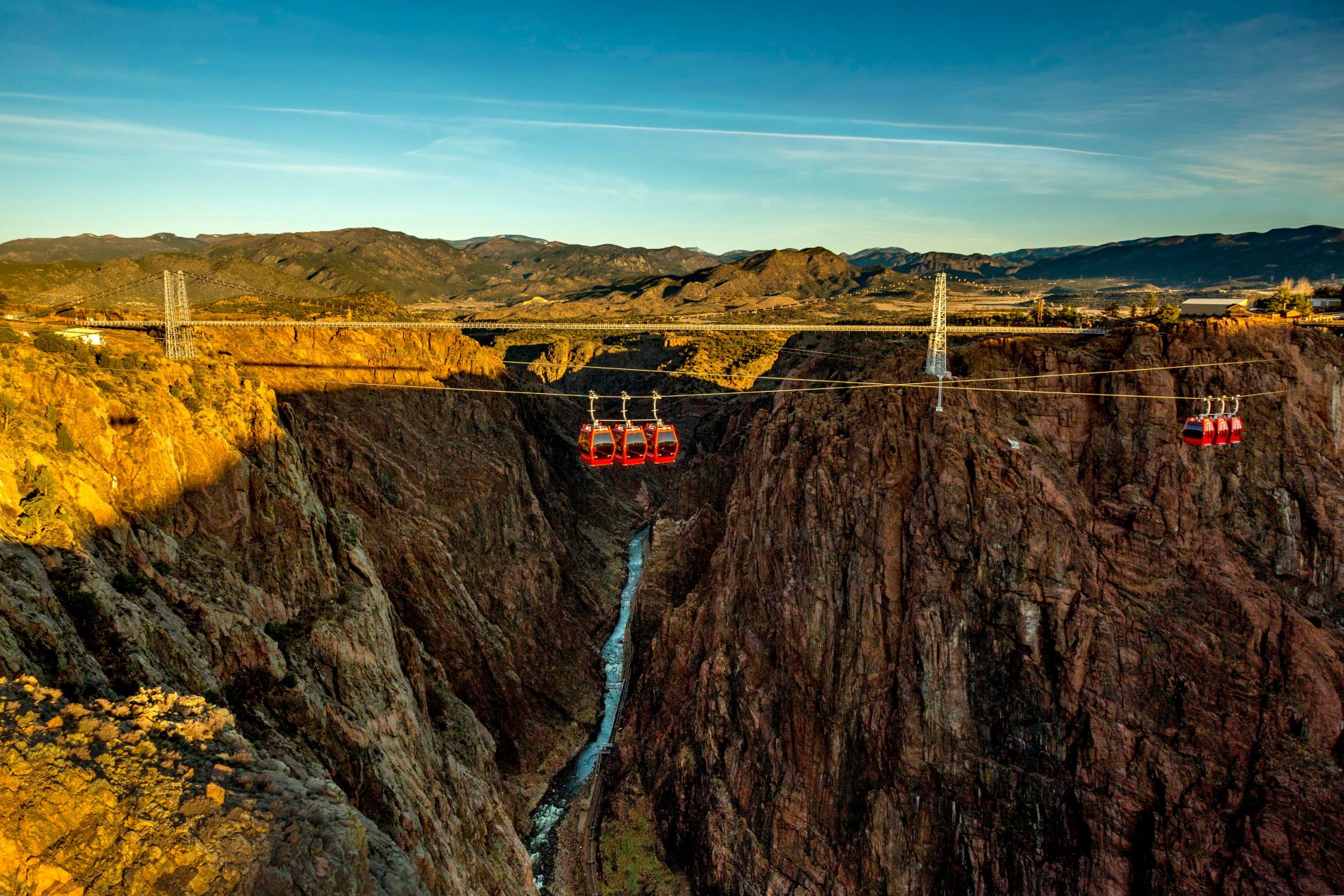 At 1,250-feet deep, the Royal Gorge in Cañon City is one of the deepest canyons in Colorado and often called the “Grand Canyon of the Arkansas.”

The Arkansas River carved this 10-mile-long canyon over millions of years and still flows through its depths, attracting whitewater rafters from around the world.

After suffering a devastating fire in 2013, the Royal Gorge Bridge & Park rebuilt itself to include a state-of-the-art visitor center, gondola rides across the gorge, a fantastic children’s play land and more. In the summer, the park hosts national acts at its new music venue.

The Royal Gorge is an easy and scenic one-hour drive from Westcliffe. 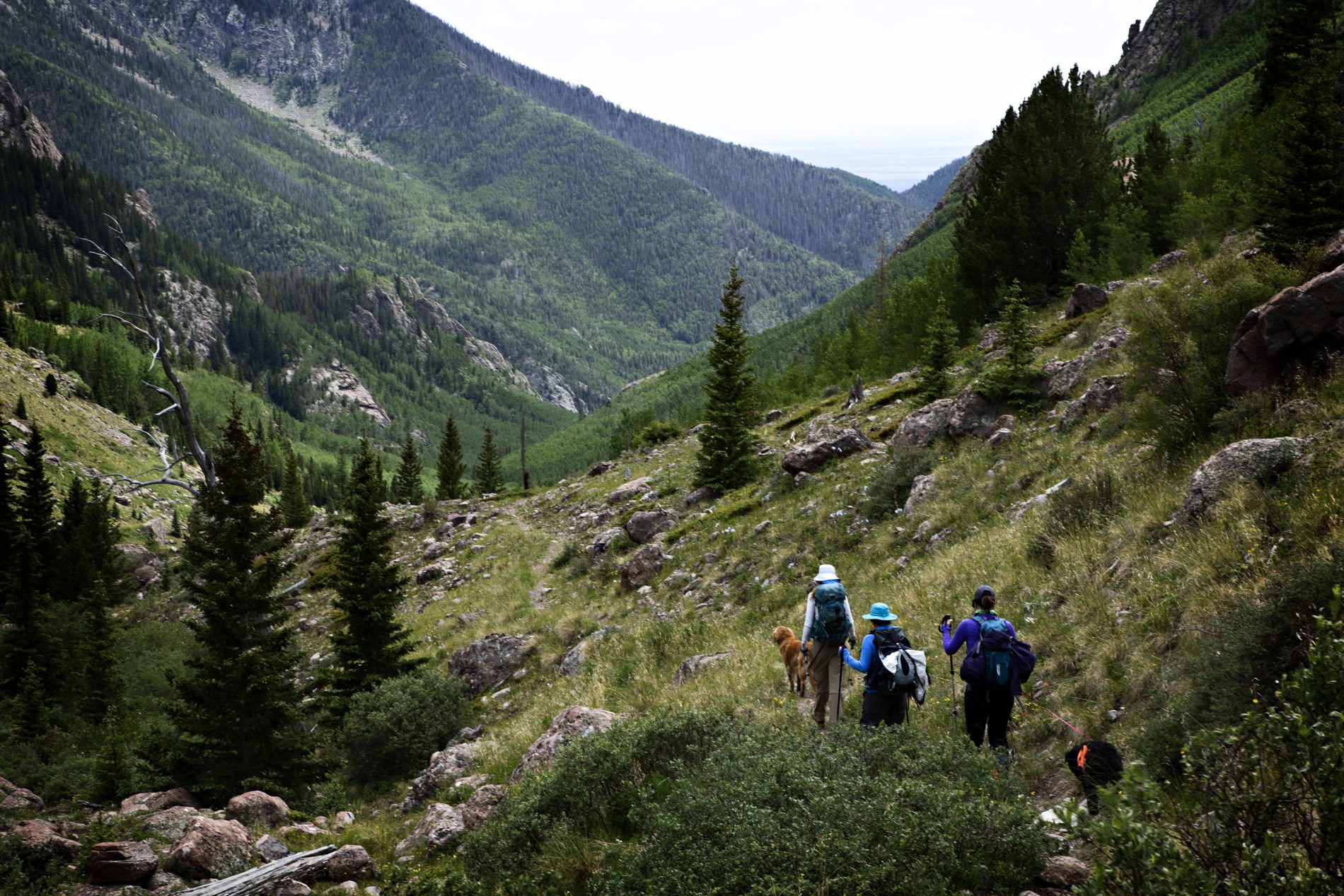 7 Ways to Slow Down in Undiscovered Colorado