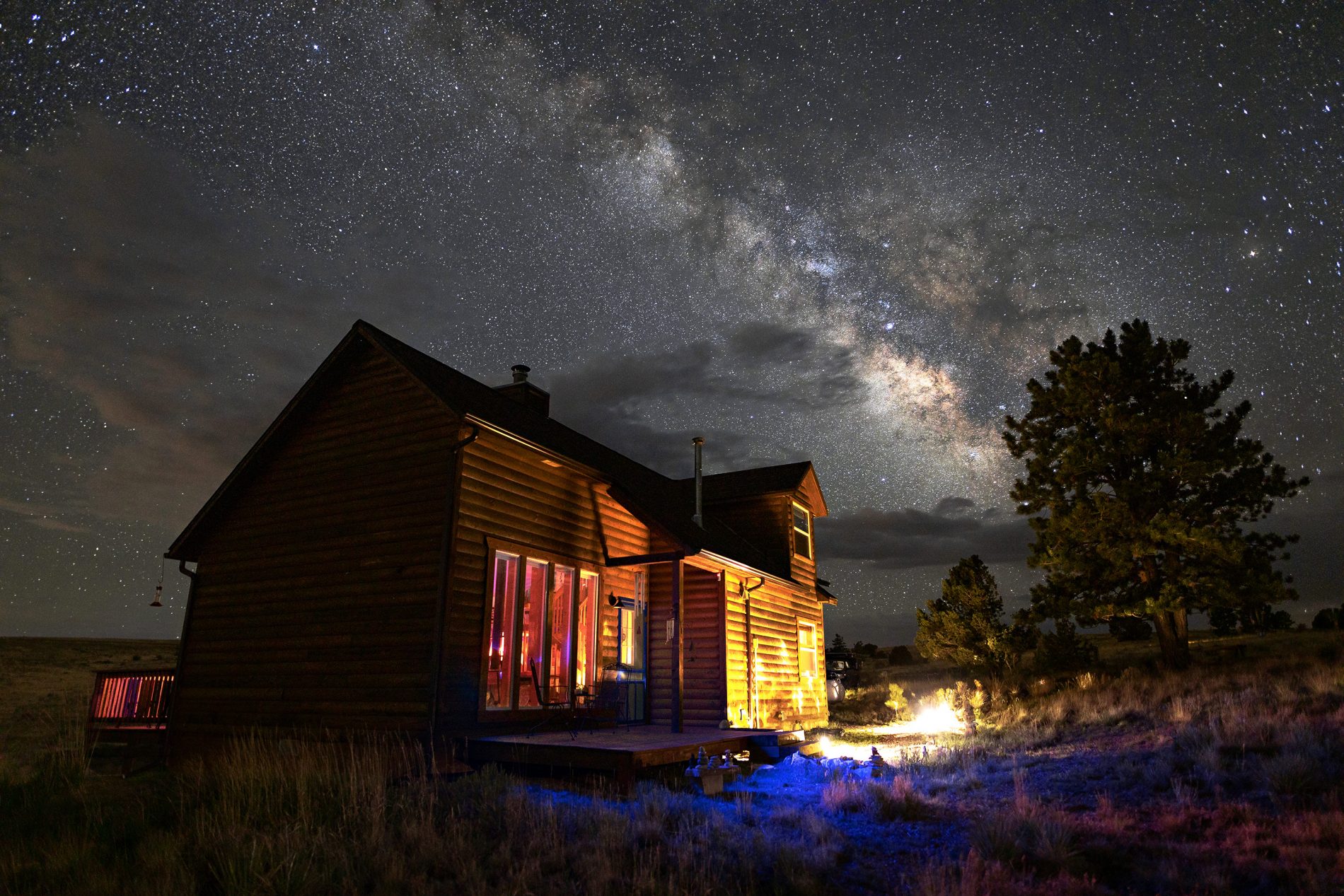 Over the last few years, Custer County has garnered quite a bit of media attention for its leadership in Colorado’s dark-sky movement. From its International Dark-Sky Association Community Designation in 2015 to its participation in the award-winning Colorado Stargazing: Experience the Night program, Custer County and its efforts to preserve its dark skies have been written about in the Denver Post, Outside Magazine, Men’s Journal, National Geographic, and more.

This success is in part due to the Custer County Tourism Board, which identified dark skies as a tourism draw several years ago and has since promoted the county’s stargazing opportunities via multiple marketing channels.

Most recently, the Custer County Tourism claimed yet another accolade—the filming and production of a time-lapse video for SKYGLOWPROJECT.com, which was also the first SKYGLOW project completed in Colorado.

“Talk about ‘picture yourself here.’ It’s like taking a deep breath in fresh air but with your eyeballs and ears—just beauty, beauty, beauty, day and night, which also happens to reflect our tagline. The music really brings the emotion and connection to nature and majestic expanses. I also love the subtlety that, even with the time-lapse, there were barely any cars on the road in the sunset highway scene,” says Amy Moulton of Lava Research, a Custer County Tourism partner.

In 2019, the Custer County Tourism Board invited SKYGLOW’s Harun Mehmedinović to not only film the Wet Mountain Valley but also be a keynote speaker for the inaugural Sangre Star Festival in June 2020, which was unfortunately canceled due to the COVID-19 pandemic. Mehmedinović nonetheless traveled to the Wet Mountain Valley in June and spent three days shooting its night skies for the video now included in SKYGLOW’s award-winning time-lapse video library.

“Custer County Tourism was eager to work with Harun Mehmedinovic after being mesmerized by his SKYGLOW videos that were to be showcased at the Sangre Star Festival. Harun is a huge advocate of dark sky preservation. Of course, the festival was canceled, but we were determined to continue with this project despite the setbacks of COVID-19. My husband and I had the pleasure to host Harun when he was in the Wet Mountain Valley for three nights, which is why our cabin and camper made the cut in the short film—the footage is just awesome. The Custer County Tourism Board knew that being connected with the SKYGLOW project would open up many avenues for distribution to showcase the Wet Mountain Valley,” says Deb Adams, Custer County Tourism Board Chairperson.

The new Wet Mountain Valley SKYGLOW video will join others featured by rock legends The Rolling Stones and Pink Floyd’s Roger Waters, BBC Earth, National Geographic, Time, Sierra Club, National Park Service, and over 1000 media outlets. All told, SKYGLOW images and videos have been seen by over half a billion people.

A blend of images, stories, essays, and anecdotal captions, SKYGLOW explores the history and mythology of celestial observation and the proliferation of electrical outdoor lighting that spurred the rise of the phenomena known as “light pollution,” a grave threat not only to our incredible starscapes but also to the very ecosystem itself.

SKYGLOW is an ongoing crowdfunded project spanning 150,000 miles and 3,000,000 pictures taken, which explores North America’s remaining magnificent night skies and the grave threat of light pollution to our fragile environment. A collaboration of renowned timelapse photographers Gavin Heffernan and Harun Mehmedinovic, SKYGLOW journeys through the history and mythology of celestial observation, the proliferation of electrical outdoor lighting that spurred the rise of the phenomena known as “skyglow,” and the Dark Sky Movement that’s fighting to reclaim the night skies. 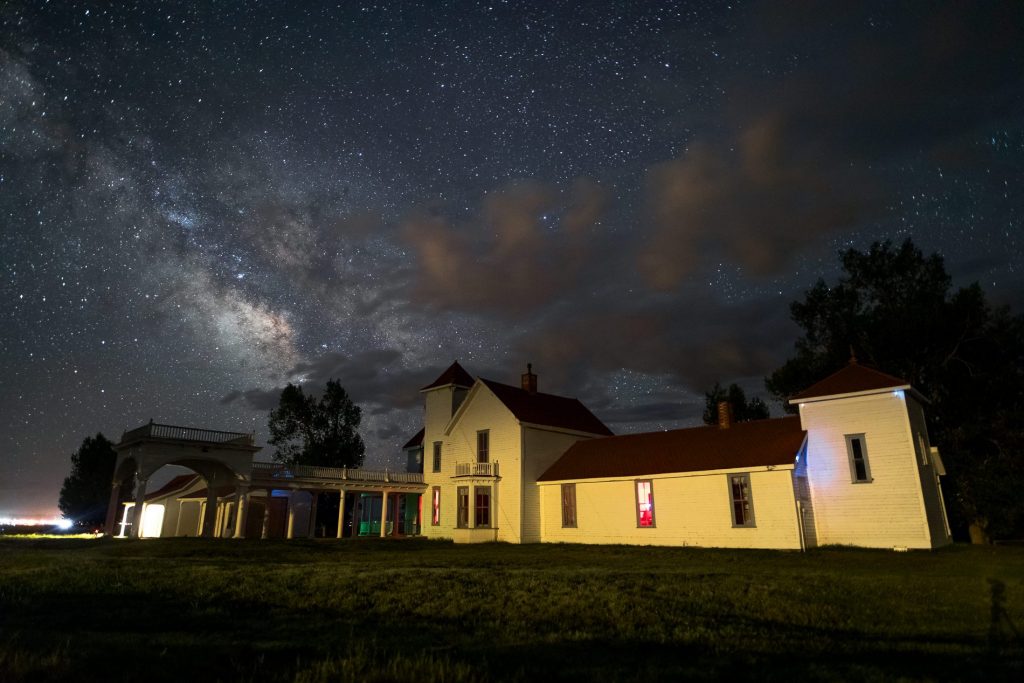 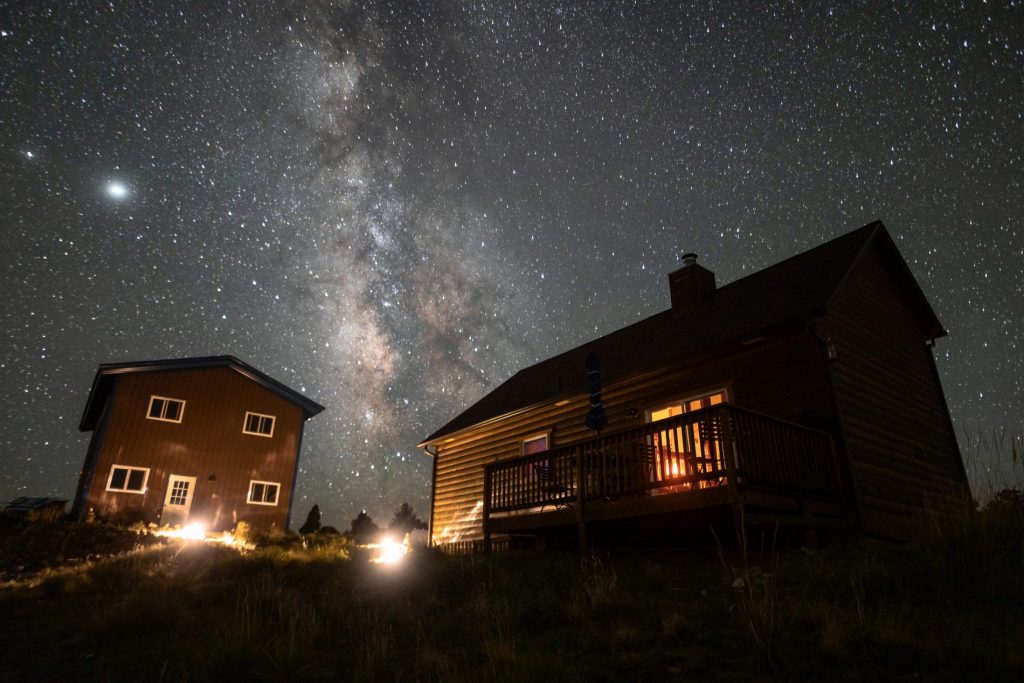 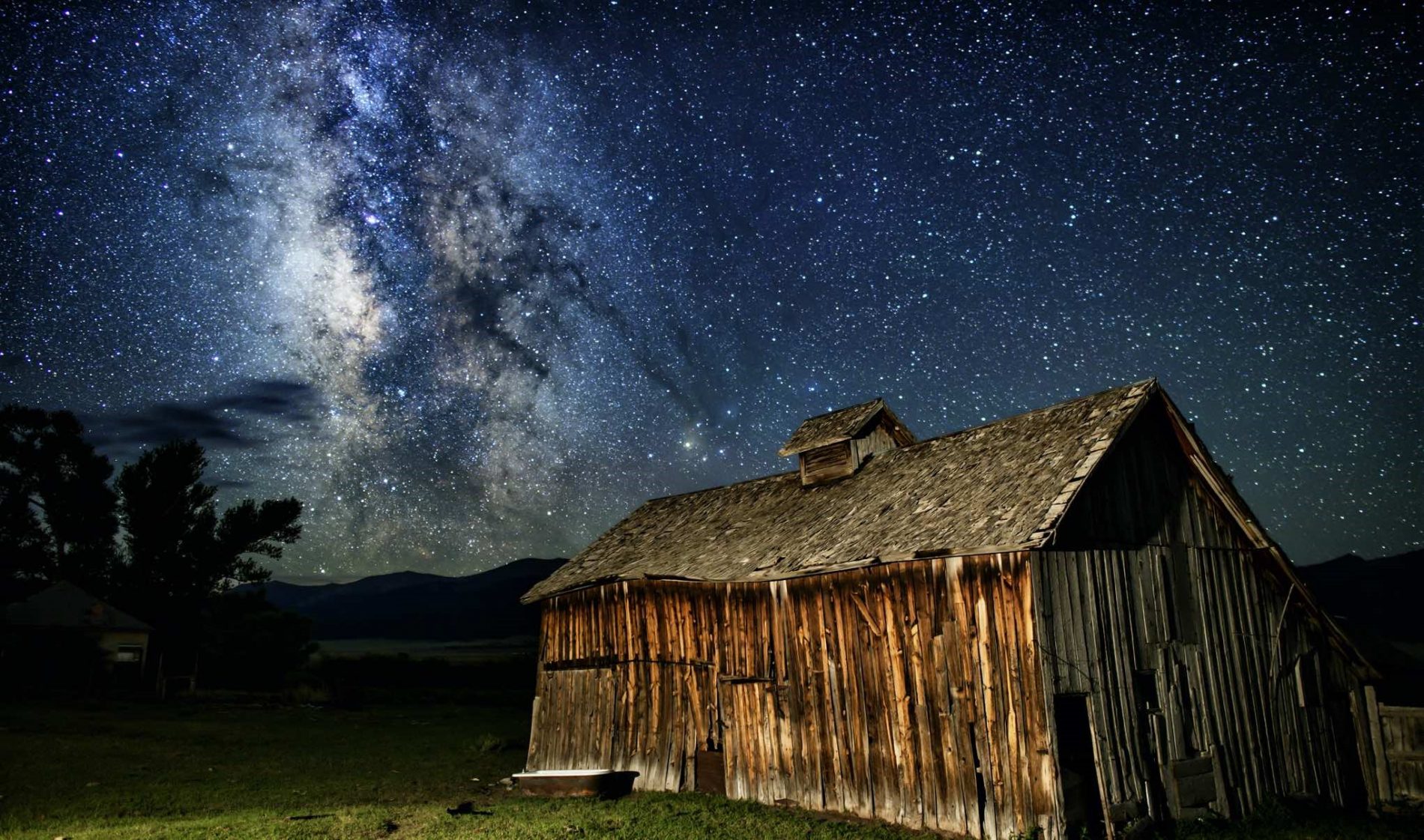