Rosita’s mining history began when several prospectors discovered a small amount of ore near Grape Creek and Hardscrabble Canyon in 1863. Another vein of ore found in 1871 in nearby Rosita Hills attracted more prospectors to the area.

They found copper and silver in the Humboldt-Pocahontas Vein in 1875 and went on to extract over $900,000 in precious metals over 15 years, drawing hundreds of miners to a camp that became Rosita.

Rosita, Spanish for Little Rose, drew its name for the many wild roses that still grow in the area. Originally just tents and log cabins, the town soon had stores, a hotel, a saloon, a blacksmith shop and an assayer. Rosita also had one of the largest breweries in the state and a large cheese factory producing up to 250 pounds of cheese each day.

Rosita boomed to a population of 1,500 by 1878 and took the county seat that same year, a position it held until 1886 when Silver Cliff won it.

An 1875 robbery of the Rosita Bank was the first in a series of events leading to Rosita’s demise. These disastrous events include an 1881 fire that leveled most of the town, Westcliffe’s growing popularity and Silver Cliff’s county seat win.

These days, Rosita is a collection of houses for both full- and part-time residents, an old graveyard and an abandoned post office that spent time as a fine-dining restaurant. But you can feel its history still as you gaze out on amazing scenery. 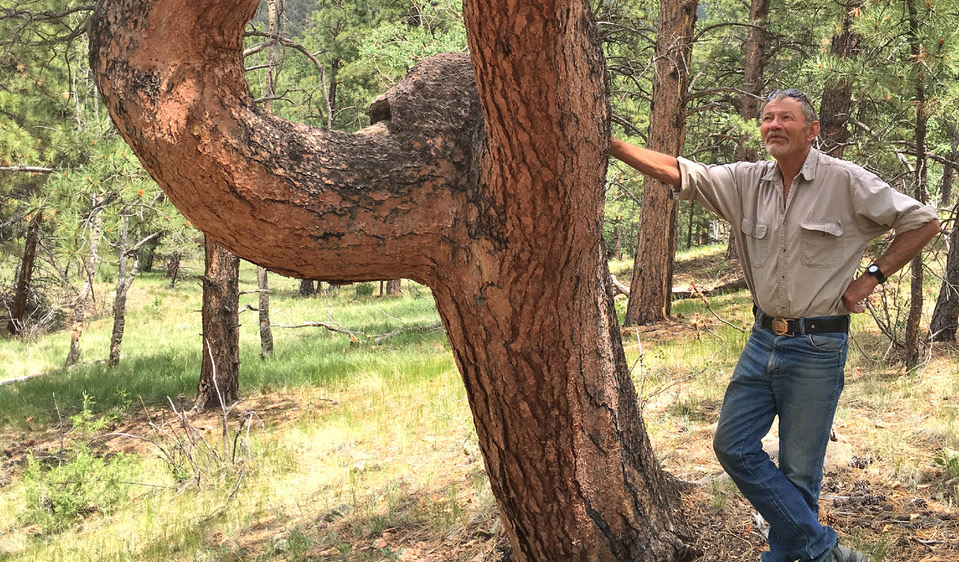 The Utes and Culturally Modified Trees