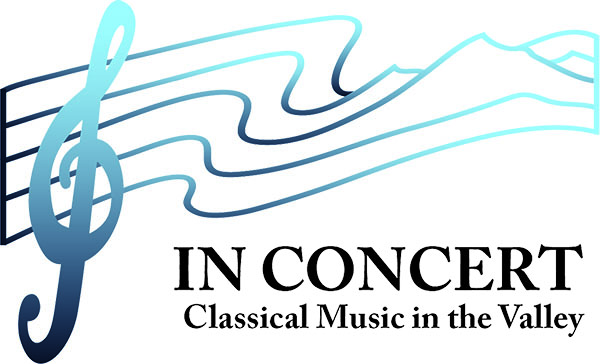 LEVIN/DAVIN DUO – Harp and Guitar
Emily Levin is the Principal Harpist with the Dallas Symphony Orchestra and Bronze Medal Winner of the 9th USA International Harp Competition. Her playing has been praised for its “communicative, emotionally intense expression” (Jerusalem Post) and the Herald Times commended her “technical wizardry and artistic intuition.” As a soloist, orchestral musician, and chamber collaborator, Levin brings the harp to the forefront of a diverse musical spectrum, using her instrument to connect with all audiences.

Colin Davin has been hailed as “the real thing, a player with a virtuoso’s technique, a deeply expressive musicianship and a probing imagination” (American Record Guide) In 2015 Colin appeared as a featured musical guest on the final season of The Late Show with David Letterman alongside the late Jessye Norman. He has performed across the world, including at Carnegie Hall, Alice Tully Hall, the Metropolitan Museum of Art (on historic instruments from the museum’s collection) and the New York Philharmonic.

The Levin/Davin Duo will perform for students at the Custer County Schools on Monday, February 7, 2022.