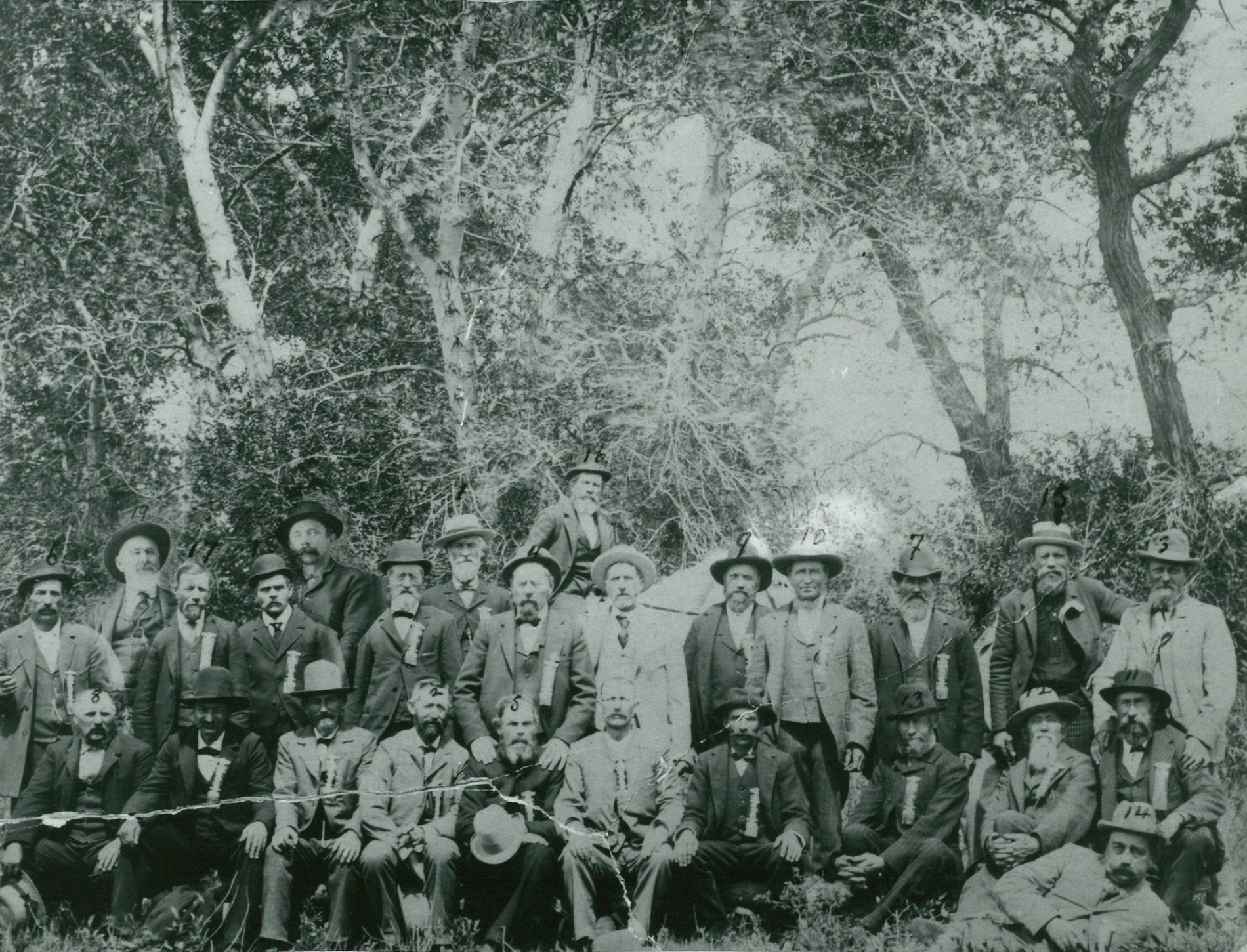 Native Utes inhabited the Wet Mountain Valley at least as early as the 1500s. As nomadic hunter-gatherers, they took advantage of southern Colorado’s mild summers to hunt game and forage for edible plants.

Spanish forces took control of the region in the following years, followed by French and American fur trappers in the early to mid-1800s.

The 1870s, however, forever changed Custer County’s landscape and culture.

A group of German colonists arrived from Chicago and settled in Colfax, a dozen miles southwest of Westcliffe in 1870. As the first colonization company formed in the U.S., these brave settlers started their new lives with the nearly impossible switch from factory work to farming. When a proposed amendment legalizing group filings was voted down, the company folded, families disbanded and Colfax disappeared. A few families chose to remain, and many of their descendants still live in Custer County.

The same year the Germans arrived, Edwin Beckwith brought his first herd of cattle to the Wet Mountain Valley and would eventually own one of the largest cattle operations in Colorado. Other cattlemen followed, settling in all parts of the valley where land was prime for growing hay and raising livestock.

The 1874 discovery of copper and silver south of present-day Rosita brought people in by scores and put the Wet Mountain Valley on the map. 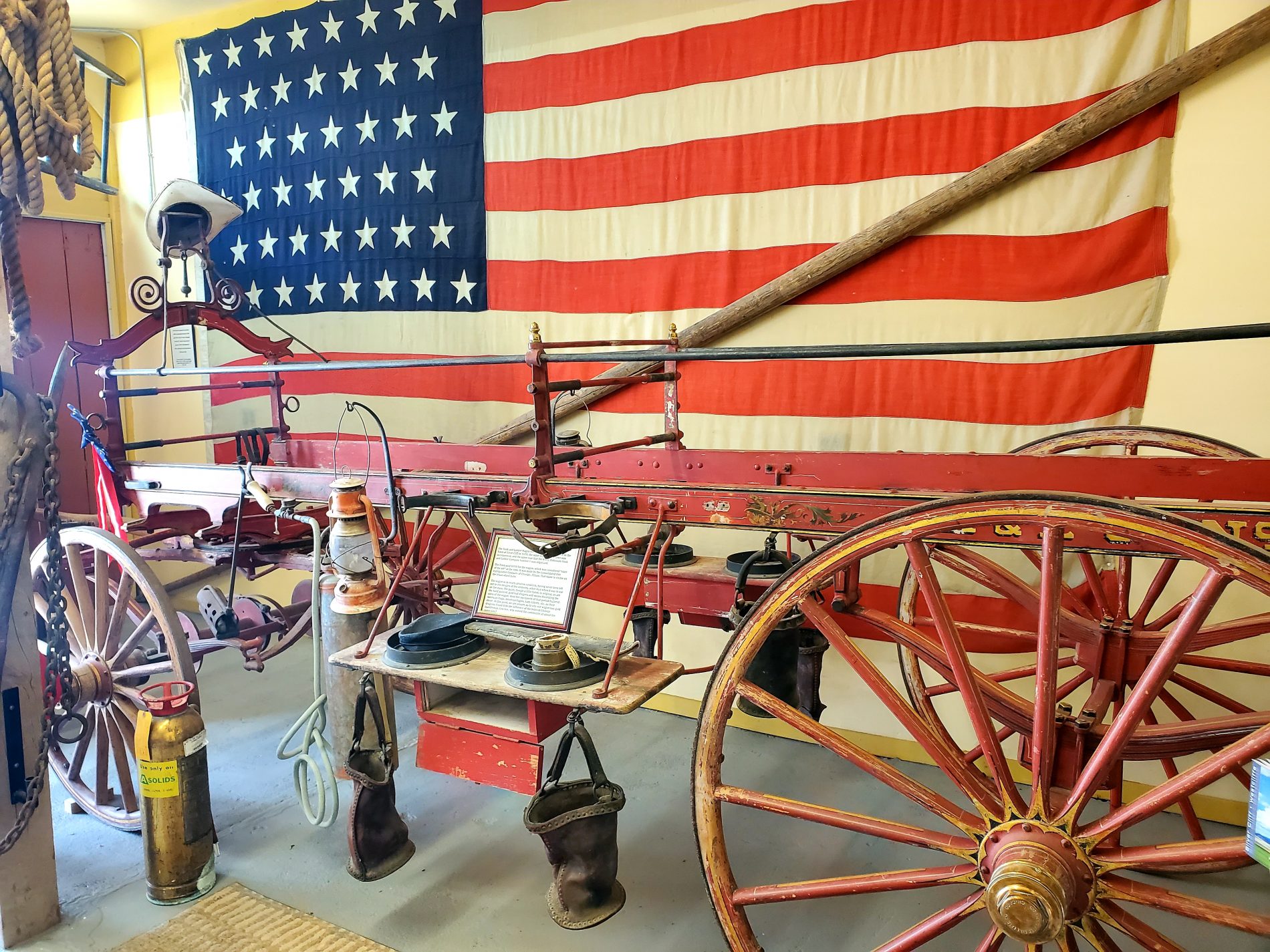