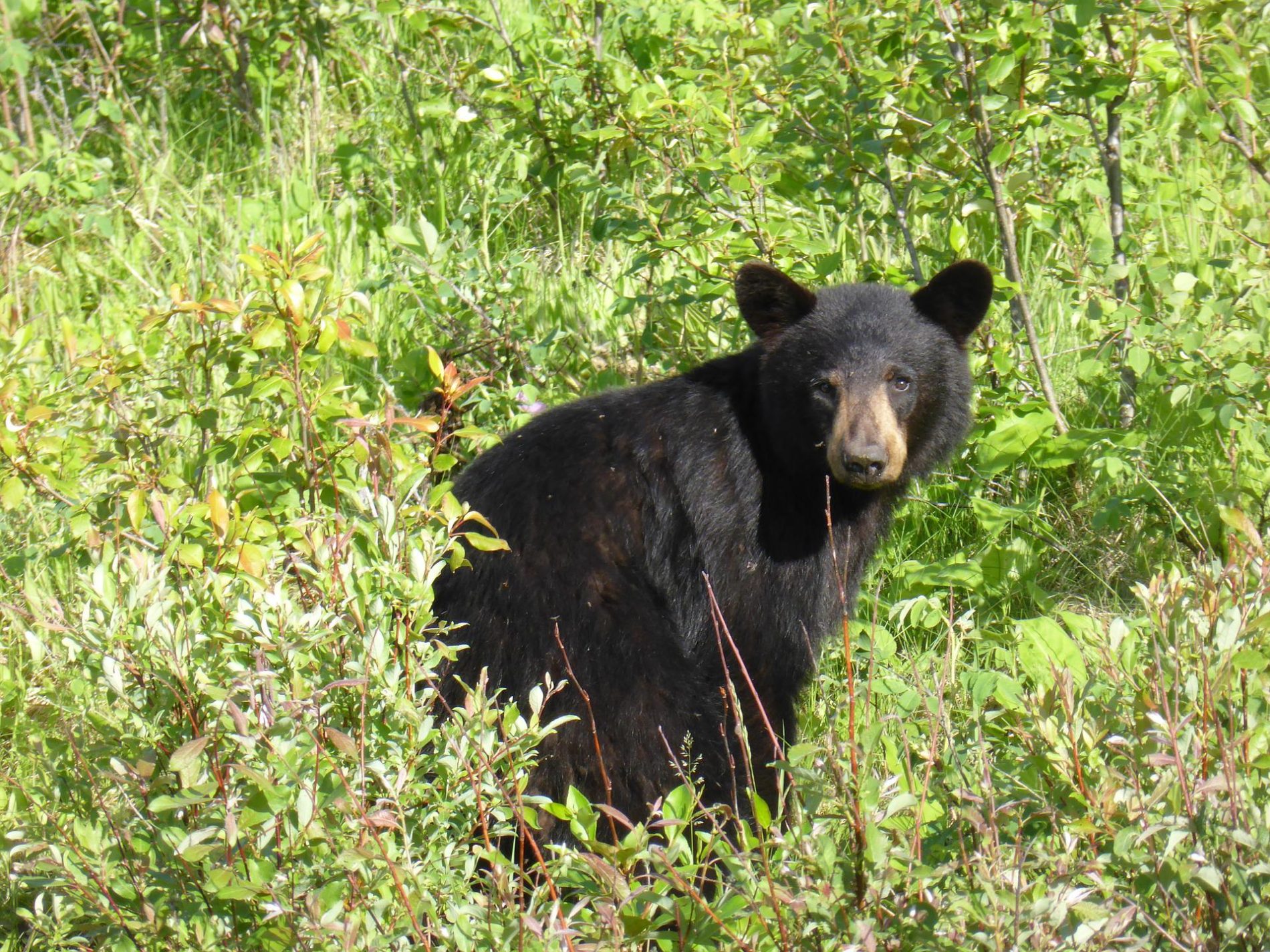 In the Wet Mountain Valley, it’s not uncommon to run into wildlife. From the littlest chipmunk to a bear, it’s possible here. That being said, we ask that you act with care and be smart with these encounters. As amazing as they may seem, we have to remember that all animal encounters, no matter how big or small, need to be handled with care. If not, you and the animal could be put in harm’s way.

You should keep a safe distance from all wildlife. But if you run into a large animal, stay at least 30 yards away, especially if you encounter a mother with her babies.

Pay close attention to their body language too. Animals will give you warning clues if you’re too close, such as pinning their ears back or shuffling their feet.

The best thing to do when you spot a large animal is to stop moving and let the animal take the lead. They’ll usually walk away from you. Then, back away slowly, facing them if they’re a predator.

Please know that chasing animals is illegal, and if an animal behaves aggressively, it could be hurt, sick, or caring for a little one that you can’t see.

In spring, babies can be found by themselves, leaving people to assume they’ve been abandoned. It’s very important to not touch these babies and to leave them be. Baby animals are not only okay being left alone for a while, it’s often done intentionally. Ninety-nine percent of the time, the mom comes back. By removing these babies, humans cause far more harm than good.

It’s illegal to feed wild animals in Colorado because creatures that get fed stop foraging and lose their natural ability to take care of themselves. In most cases, it’s a death sentence for that animal.

And finally, if you see someone mistreating a wild animal, contact your local CPW office. 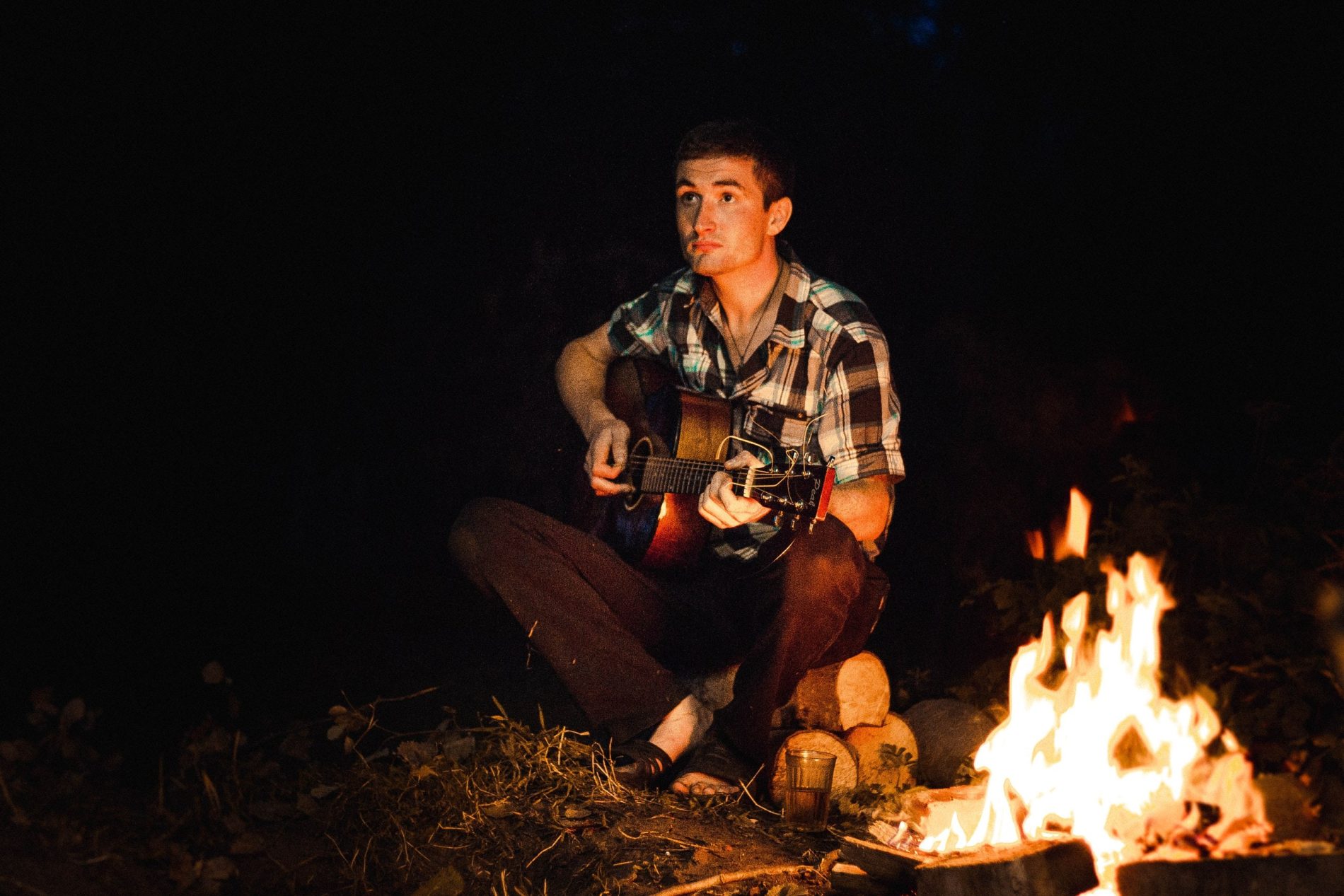